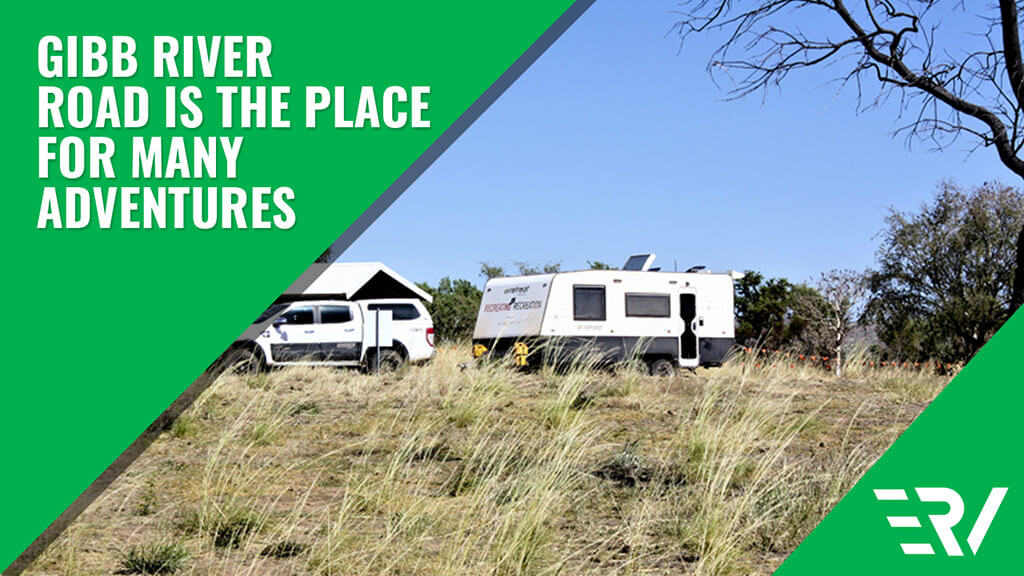 John and Fran, our intrepid tourers came back to civilisation after being out of range of any communication for several weeks, weeks that were momentous.

The summary of their trip on this part of their journey is given below.

We have just seen the Kimberley, which is an amazing part of the country that we belong to.

The experience of driving during this tour was truly one that rattled our bones, the car, and the contents in the car and the van.

Travellers come with whatever they can when they want to experience all that the Gibb River Road has to offer.

The journey was fantastic, though hard, and we would gladly go over it again.

We drove in the conditions that were presented to us and incredibly, managed to come through unscathed.

The caravan held up very well. Nothing broke, nothing cracked, and in fact, all the cupboards remained intact with no hinges having let go, which is a credit to Retreat.

The windows did face a dust issue, but this did not concern us much, as it was an issue that was known.

Part of our testing on this trip was for the sealing of the windows without using additional silicone sealants. 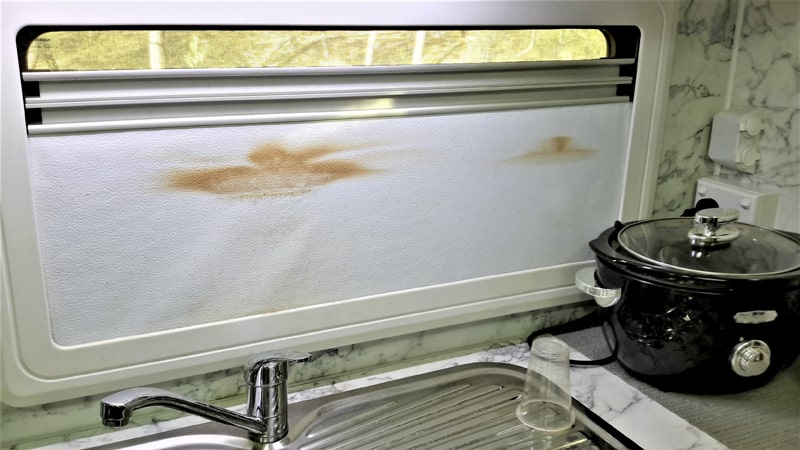 However, where we were let down was underneath, when the camber/caster bolts of the trailing arm were either loosened or fell out completely.

Both the car and van’s driver sides were constantly battered, while the passenger side was less affected because it ran through the edge of the road where the dirt is soft.

The induction plate sat on a rubber mat on the bench along with the slow cooker and the electric frying pan and stayed there the whole trip!

Even the clothes on coat hangers did not move, which is something that hasn’t happened to us previously.

Luckily, John’s engineering background made it easy for him to attend to the suspension problem that enabled us to get through.

However, the broken van had to be left at the side of the road until we got the parts that were required to make the needed repairs.

So you need to be always prepared and make regular checks of the suspension of the car and caravan. 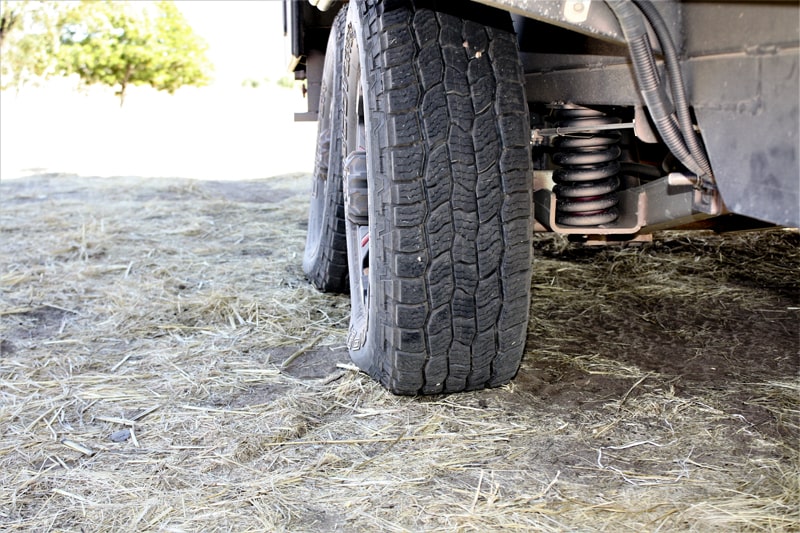 The Ford Ranger never missed a beat and did an excellent job probably because of the significant upgrades it went through for bolstering its reliability and touring performance for off-road conditions.

The best part of our trip was that we never had any problems with the power system, either its capacity, the use of power for daily needs, or solar recovery.

The system never faltered even when we drove through water, or when it was tested on hot afternoons or cold mornings.

Every appliance worked superbly, with the Dometic fridge/freezer and its compressor staying cold, while both the air conditioner and hot water were working like a charm.

There are no complaints from us because there has been nothing to complain about.

When we were at El Questro, we used the power of the electric caravan to charge a camper van, and it made no difference to our ability to function normally.

Our exposure to more sunlight in the north left our power staying at between 80 to 99 per cent SoC.

When you consider that we used the air conditioner for four hours every day, and did not go in for any supplementary charging, this was a great result.

Our carbon footprint until now has been zero as all the power for operating the caravan was from the sun.

This indicates a job well done by the passionate crew that designed and developed the system and is a credit to all those who were involved.

Watch this space to see more about the Retreat team’s adventures in Western Australia.

Find out why you should go for our fully-electric Retreat caravan here.

Caravaners have long faced a common problem: not enough power to survive for long periods when off grid and gas refills in the Outback are very inconvenient.
That was then, this is now!

Enjoy the creature comforts of home, anywhere you travel. 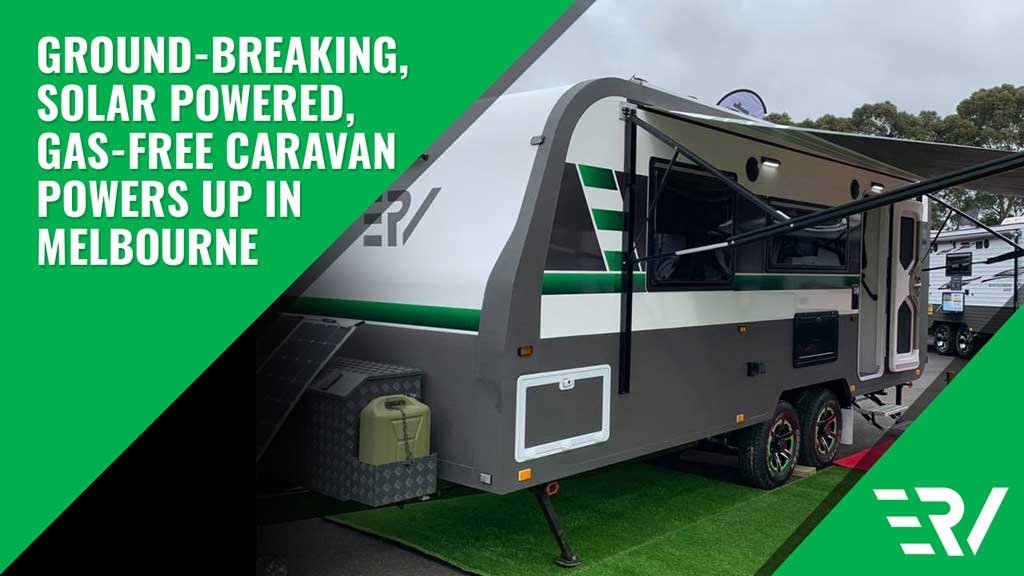